The Phoenix Rising from the Ashes: Heroes of the 2017 North Bay Fires 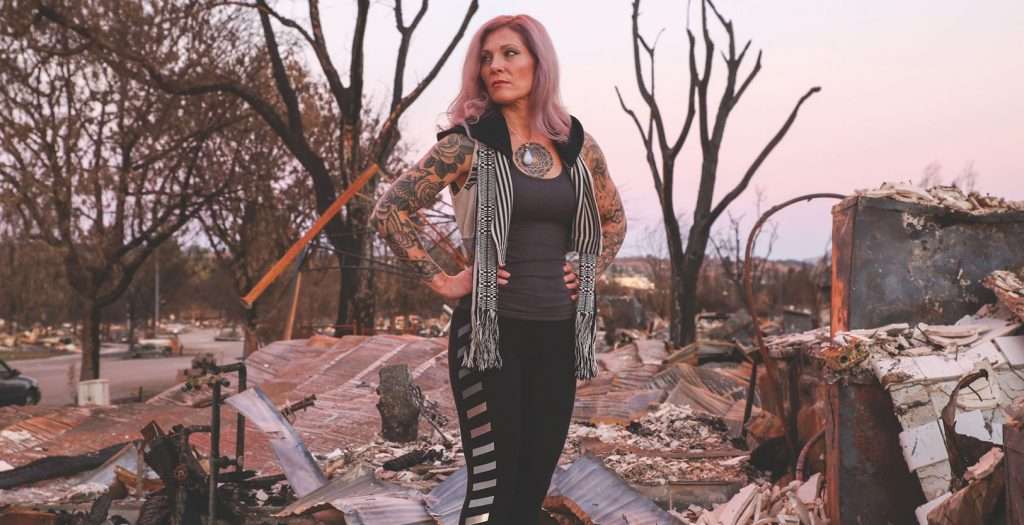 Christina Cassen January 23, 2018
The DOPE Magazine team solicited nominations from the community and set out to meet the heroes of the wildfires that took place starting on October 8, 2017, in the Sonoma, Napa, Mendocino and Lake Counties in California. The wildfires killed at least 40 people, dubbed the most destructive in state history. This piece is written with sincere gratitude to those who shared their stories in the midst of tragedy, and to all of the firefighters, police, dispatchers and first responders who remain heroes every damn day.Ashley Oldham of Frost Flower Farms awoke to her friend, Ira Chamberlain, banging on the front door of her Redwood Valley home as the fires approached. Fifteen minutes after Oldham and her daughter safely got out of the house, it was engulfed in flames. Although Oldham lost her home, processing facilities, two additional commercial greenhouses (that had just arrived on site and hadn’t yet been built) and a lifetime of genetics work, she did not completely lose her cannabis farm, which was the fourth farm permitted in Mendocino County.

Oldham fought the fire with a garden hose and returned to her property to continue to fight the flames, hiking back in even when law enforcement would not allow her to pass road barricades in the ensuing days. Oldham is one of many cannabis farmers who did not receive the same consideration as neighboring wine grape farmers, who were able to tend to their crops in the days following the fires. Oldham and Ira, together and separately, saved multiple homes in their neighborhood by jumping onto roofs to set up sprinklers and putting out spot fires. Oldham showed DOPE a soil-pile-turned-spot-fire that wouldn’t quit and the scorched line of the fires on her property, which butted right up to her large, cannabis plant-filled greenhouse. Oldham is hopeful that these remaining plants—approximately 70 percent of her forecast harvest this year—will pass testing.

Across town, cannabis producer and distributor CannaCraft responded to the emergency by opening their doors to evacuees during the onset of the fires, then donated 12,000 square feet of office space for use as American Red Cross headquarters. They also converted industrial space into emergency housing, allowed RVs and trailers in their lot, and provided electricity, water, portable bathrooms and showers. CannaCraft additionally donated $100,000 worth of products to local dispensaries to be provided to evacuated patients in need of medicine. As Dennis Hunter, CannaCraft Co-CEO, puts it: “We have a responsibility to assist our community. I hope our actions demonstrate what our industry is truly about, and assists in de-stigmatizing the negative perception [of cannabis] held by some.”

CannaCraft also donated the land in Santa Rosa for Burners Without Boarders to create “Oasis Village,” which serves as temporary housing for those who have been displaced by the fires. Camp Epic, a theme camp at Burning Man, gifted the shipping containers to house 75 people, and an additional 50 people will be housed in RVs on the site, complete with bathroom units, dining and lounge tents and a mobile kitchen run by a caterer who fed first responders when the fires hit. The project is managed by volunteers and self-funded by donors, along with a fundraising goal of $100,000. At the time this piece was penned, Oasis Village was awaiting residency permits from the City of Santa Rosa.

Patrick King—aka “The Soil King,” Founder of The Soil King in Cloverdale—and his team managed to harvest their cannabis farm as the fires were approaching. King then organized a number of relief efforts focused on the Mendocino and Lake Counties, and he hasn’t stopped since. King created a non-profit organization and led a drive for monetary donations, raising approximately $40,000 so far. King also provided space to create donation and supply drop-off locations, an animal sanctuary and a distribution warehouse of supplies and donations that moved $50,000-100,000 worth of donations per day. He also set up evacuation centers in the Redwood and Potter Valleys. King is particularly empathetic to undocumented workers who do not speak English and cannot bring their family to a shelter without the risk of being deported, so he sent trailers and trucks with supplies out to the beaches and coastal areas where many of these families were staying.

Various dispensaries are doing their part in fire relief fundraising, both in-store and by hosting events dedicated to fire relief. Mercy Wellness of Cotati is a great example of this; Director Brandon Levine says, “We lost a lot of product ourselves, maybe 1,000 pounds of weed, but we still have enough to give away during this stressful time, when patients need it the most.” Mercy is organizing a donation drive to hand out free product to patients affected by the fires, which has totaled over $100,000 in donated product so far, and is matching every dollar donated in the shop. When DOPE visited the team at Mercy one evening, two employees, Zach Monday and Pat Keenan, who both lost their homes, were there rolling joints to be donated to others. Felicia Accomazzo is the Project Manager who organizes these donations. Accomazzo, a fire victim herself, medicates with cannabis to treat her brain cancer and knows the importance of having access to medicine.

Jessica Peters, Founder of Moxie Meds and avid animal lover, spent eight days traveling between Oakland and the North Bay to rescue an estimated 300-400 animals. After a harrowing experience of rescuing goats and a longhorn cow from a corral that was on fire, Peters rented a U-Haul cargo van and filled it with twenty animal carriers, food, medicines and other supplies. Peters transported rescue animals to the fairgrounds and various animal shelters, while 18 rescue animals stayed at her own home, where she paid for veterinary bills out of pocket.

Jessica Lilga, Co-founder of Alta Supply, a cannabis distribution company, is organizing a farm-to-farm aid program. Growers unaffected by the fires can donate flower, which can be tested by SC Labs, who is offering testing services for all donations. These flower donations will be sold by Alta Supply to dispensaries, and 100 percent of profits go to growers in need. Lilga implores, “For those of us who are among the lucky ones, let’s channel our blessings . . . Thank you for being part of what makes our industry so special. Let us unite as a community, and together we can become the Phoenix that rises from the ashes.”

As it turns out, the love in the air is truly thicker than the smoke. 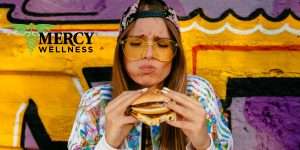 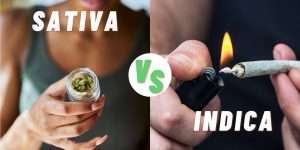 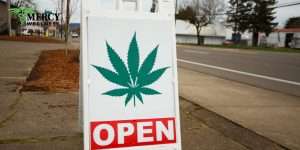 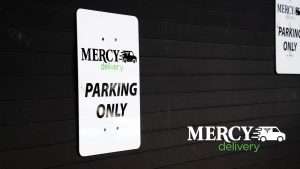 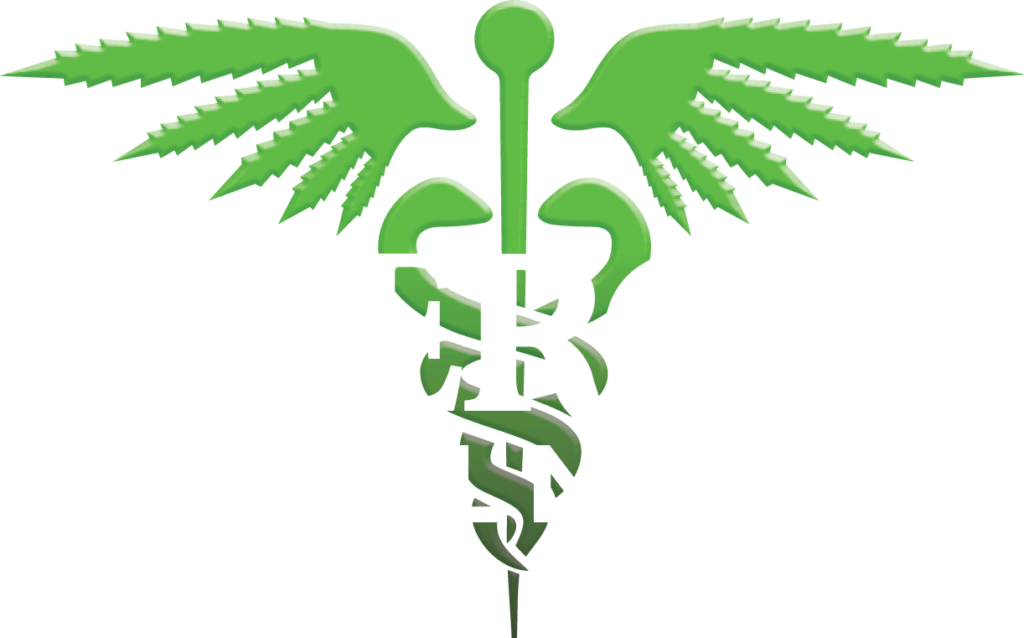